Dos and Don’ts for Following a Recipe

How many times have you seen a picture of a recipe and thought ‘Man, that looks delicious!’ only to follow the recipe and have it taste blah? Basically a total Pinterest fail ! 😉

Well from the sounds of it, you’re not alone! Here are a couple tips and tricks to make carrying out a recipe easy and tasty!

DO Read the entire recipe through before starting

This one sounds simple right? It’s easy to skim a list of ingredients and directions and think that you’ve got it down. Make sure you actually understand what is supposed to be happening. This way you are totally prepared before starting and you’re not trying to read through a confusing step while your food is burning on the stovetop (not that I’d have any idea what that’s like!). If there are different pans or utensils needed than you usually use, they can be out and ready so that you can be more successful. Also, reading it helps you gauge how long the dang thing will actually take. I’ve definitely read recipes where the ‘prep’ says 15 minutes, then I read the amount of prepping involved. Haha I can chop and dice with the best of them and I’m not getting that done in 15 minutes! So I then know to give myself more time. Also, if something needs to rest for an extended period of time, reading thoroughly ahead of time let’s you know when you’ll have down time.

So do the simplest thing we all forget to do… read the whole recipe.

DON’T Use a recipe that requires unseasonal produce

Ever pick out a recipe you really want to try and then go to the store and an ingredient necessary in the recipe looks like crap? I did this early on in my cooking then wised up fast! Food tastes the absolute best (and is normally the cheapest) when it’s in season. If you are buying quality tasting ingredients to carry out a recipe, you will have the best chance of those ingredients tasting delicious when the dish is made. Would you skimp on the cheap, bruised, tasteless apples to put into an apple pie then wonder why the pie didn’t taste great? Hopefully not!

The same logic applies here. A heirloom tomato caprese salad sounds delicious but is probably not the smartest choice for an appetizer for Christmas. Why? Tomatoes are the best during the summer. So make this recipe when the ingredients will taste their best. Simple as that!

DO Test a recipe out before cooking for a group

If you’re just making a little change to a recipe you know by heart and have done a ton… go for it! But, if you’re following a brand new recipe for company coming over, test that bad boy on your own before cooking for a crowd. That way, on game day, it’ll flow much smoother for you and you’ll be able to make any tweaks you feel necessary because you already had a practice run.

DON’T Be afraid to omit something

It seems like a lot of people read a recipe and assume it’s written in stone and you’ll need to follow it exactly. I am not a big fan of being restricted! Hey, maybe I don’t love all the same vegetables you use or I don’t have absolutely everything on the ingredient list. If you don’t care for the licorice taste of fennel and it’s not the main component of the dish, sub it out and throw a little extra onion in there. That’s the beauty of cooking. It’s not an exact science and you have some freedom and flexibility to alter the recipe to your taste.

DON’T Be scared to screw up

This isn’t exactly talked about by all those amazing bloggers and recipe developers but… we screw up too! Like a lot! Food would be so boring if you didn’t get out of the box and try new things. But, sometimes we try a combination that just doesn’t go well. Hell, I’ve read comments on a recipe and thought ‘wow… so many people like this one so we’ll probably love it too’. Let me tell you, my recipe did not turn out like the picture and we did not think it tasted good. But there’s always a silver lining to screwups… you learn something as you go. You thought you’re learning days ended with school 😉

So there you have it! I hope these Dos and Don’ts help make your next cooking experience a little bit less stressful and more fun!

Do you have any tips that I may have missed? 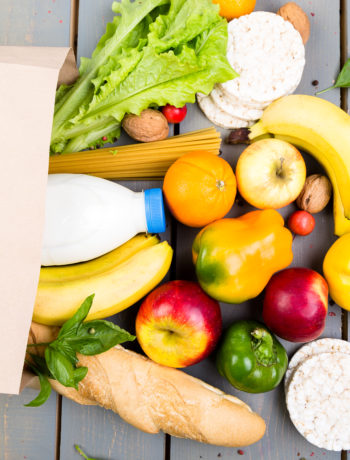 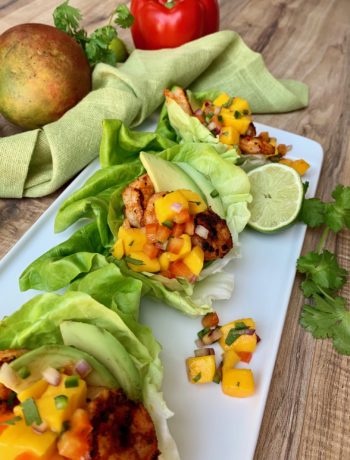 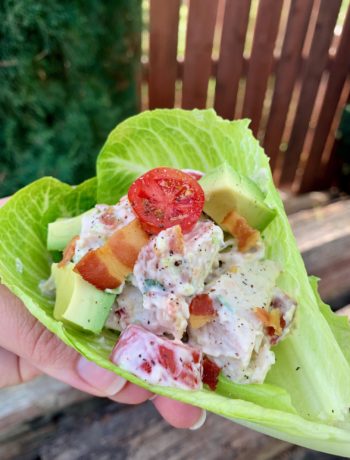 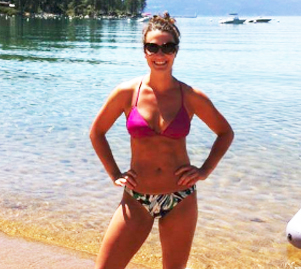 Hi! I’m Lindsay and this is my recipe blog where I give tips, tricks and sarcastic remarks on how to make meals fit into your diet, into your kitchen and into your home. Bring your pantry items and your sense of humor…